Where are they? Was anyone successful this year... Dave, how about your hunt?

I got a weird 2x3 that is tall but not wide. I hunt the Wasatch West unit.
I saw a lot of nice Deer this year, I shot this one the second day of the hunt in the morning.
He was standing 1/4 away at 377 yards up hill and I had the sun to deal with, I could see he was tall but not how wide he was and wanted to be able to spend the week hunting with my son so I dialed up the scope and let one off.
He dropped where he stood and my hunt was over.


Post up some pics and unit (if you want)

My 16 year old daughter shot her first bull elk on the youth open bull hunt this year. We were hunting on Cedar mountain. 200 yard freehand shot, It was awesome!

My hunt was a good one. Only minor complaint, and it's unusual for me, but I was wishing for company. I usually like being solo, but for whatever reasons, that wasn't so much the case. Had a fantastic time just the same though . 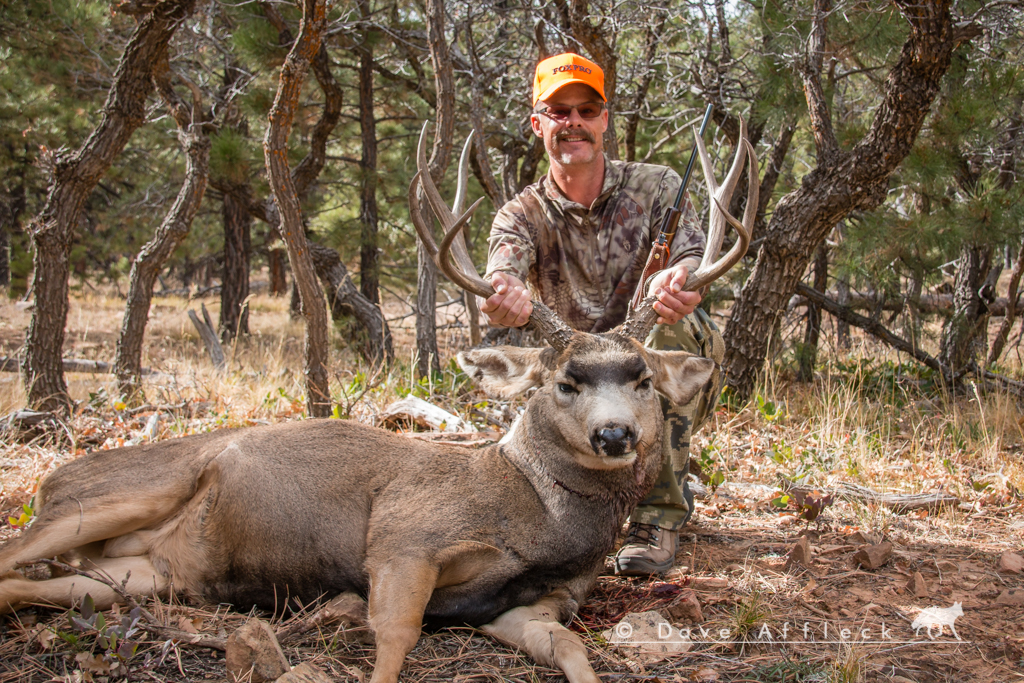 Nice buck Dave, Best $5 you ever spent right there.

I got a small 2 point and my wife shot her first deer that was a nice 3 point.
D

I got this little 3x4 opening morning. My neighbor already took care of the skull for me.

Dave, after twice hauling deer mile and a half out by myself I have decided hunting isn't the best time to go solo!

We had a good hunt year as well.

My cousin and I took our bucks the same day in Flaming Gorge area, both 3x4s but hardly comparable otherwise. We waited to start hunting until Wednesday and took them Thursday. His was walking towards him (I think circling back after I moved it or could have been walking our direction in ignorant bliss) and he took it with about a 30 yard shot- his first deer. He also had the advantage that even though we had been walking for about an hour we were back within 100 yards of the road:

We took his to camp in Dutch John and got it hung (Dutch John Resort was awesome- loaned us a large ladder to hang them from since we stayed in one of their little KOA-style cabins), ate lunch then headed back out. Got mine around 6:00. 100 yard or so shot, and yes, another 1.5 mile drag but at least this time I had help!

I don't know if it simply a much improved herd since we last hunted that area three years ago or if some of the early snow helped move deer down, but deer numbers were much higher and saw far more bucks than we have in a long time.
P

Nothing for me. Only got to hunt 2 days on the muzzleloader.
However, this was more fun than anything I've shot. My wife drew a moose tag this year. Took 9 years, which isn't too bad. She hasn't hunted anything in the 23 years we've been married but decided a moose was on her list. We did some practice shooting this summer, out to 200 yds. She really hadn't shot with a scope but is a great shot open sights so I wasn't really worried, just had to get her used to it.

Long story short, she made a 390 yd (I estimated just over 300 but had her aim a little high with the BDC scope) lung shot, missed her second shot at 390. Moose bedded down and we were able to close the distance to 200 yds (which I estimated at 150) and she finished it with a shot through the heart. That will teach me to leave the range finder in the Jeep.

Best part, it was about 75 yds off a dirt road so I drug it down through the sagebrush with the Jeep, quartered it and loaded it in my uncle's truck.

Now, the dogs and I can see if DAA has held the coyotes at bay and get back to chukar hunting.

Congrats on the moose! Only 9 points is some pretty good- I am sitting at 14!

What unit did she draw?

Pile of parts said:
Best part, it was about 75 yds off a dirt road so I drug it down through the sagebrush with the Jeep, quartered it and loaded it in my uncle's truck.
Click to expand...

I don't put in for moose. Don't want to have to worry about getting one from the ground to the freezer.

Have not had much opportunity to hunt coyote this fall. Got out a couple times in Sep. though, me and my partner killed 29 in a few days. My share put a dent in paying for new tires on the Jeep . 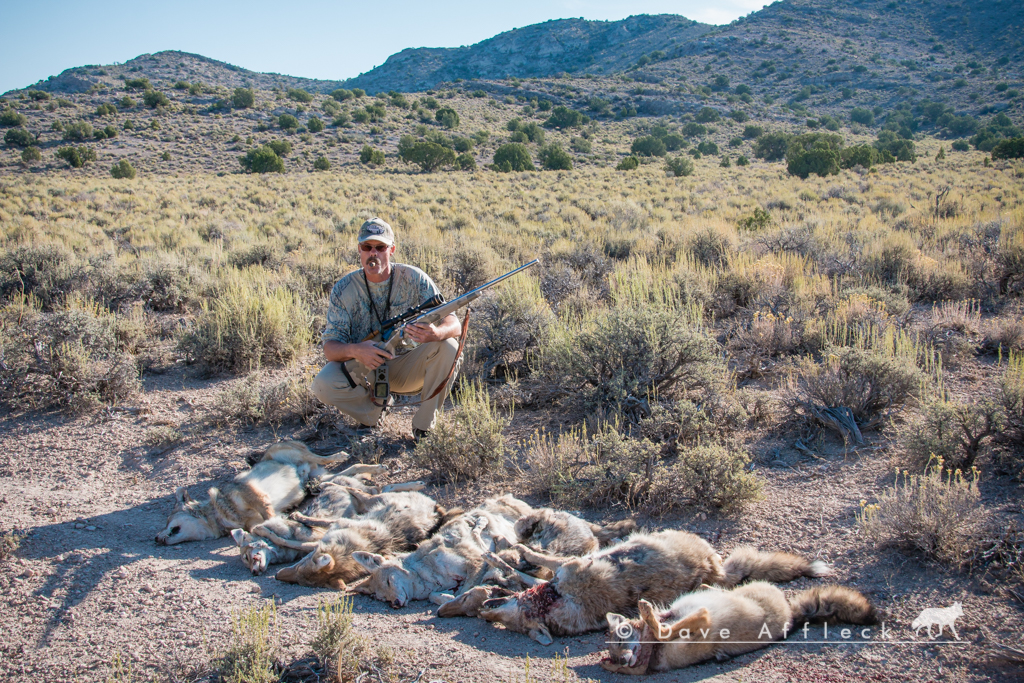 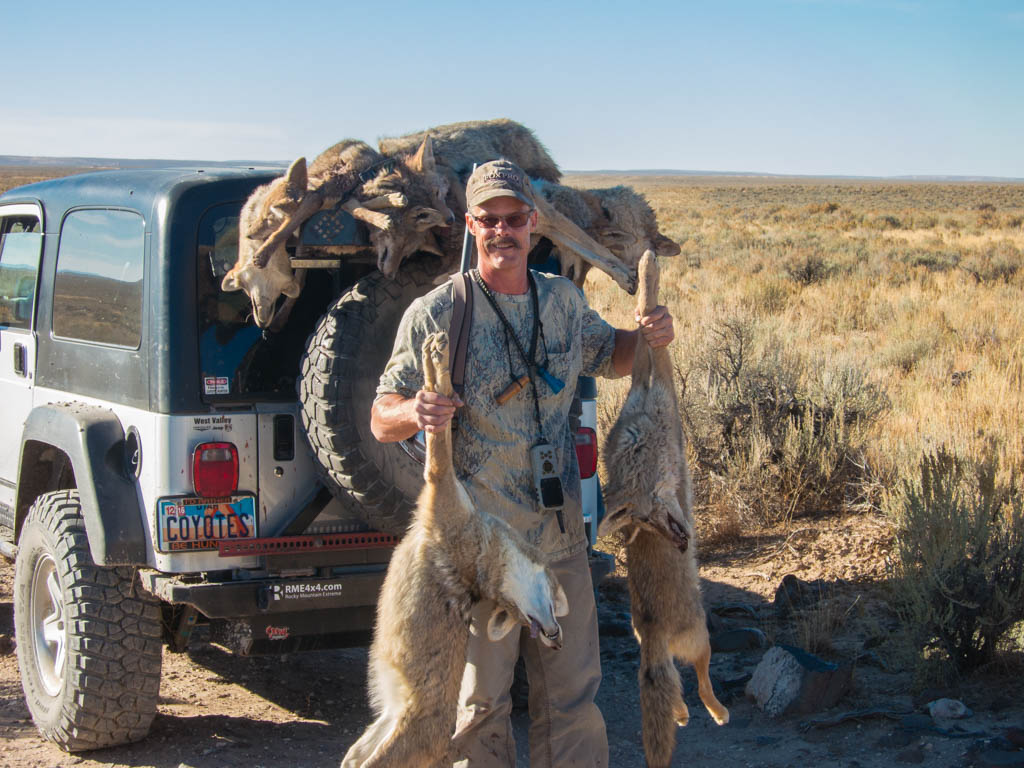 Pulled up to an abandoned ranch house and saw chukar running around like yard birds .

Dave, I'm only a call or text away. I don't hunt big game but I do make a pretty good camp bitch. Its not that I am against hunting big game, I just prefer the taste of beef over venison and my wife eats chicken. It would go to wasted or like last year, Harrison wanted to hunt and he harvested a 2 point, it ended up in my nephew's freezer after I paid to have it processed. Harrison was a one and done so far.
P

Pulled up to an abandoned ranch house and saw chukar running around like yard birds .
Click to expand...

That figures. They make me hike to the tops of the steepest, rockiest mountains. Nice job on the coyotes. The dogs and I thank you.

It's not. That was pre-fire.

is the service manager going to be the next post on this thread?

I've gotten philosophical about it. No sense getting myself in trouble over it. I've come to realize that nothing I say, or do, is going to change how fast or well they do the job. Similarly, nothing, absolutely NOTHING they "say" has anything even remotely to do with how fast or well the job is actually going to be done. So, since nothing I say matters and everything they say is fantasy (if I'm being kind, I mean, why would they purposely lie to me, right....), might as well just lay back and wait until it's over.

Endeavor to persevere. That's where my head is at on this...