General Tech What did you work on Today?

I Lean said:
How did they get narrowed? It's invisible, whatever it is.
Click to expand...

Chopped near the end, tigged and blended.

I finally finished my tile work. I kept waiting for my neighbor to come help with some trickier cuts around the crown but he blew me off a few times and I decided I was tired of the project at 90%. It took me several hours longer than what it would have been with his help but I got it done and am really pleased with how it turned out. I also got his big wet saw out of my garage so I can actually move around in my "shop" space again. Turns out this tile wasn't too hard to figure out and knowing a messed up cut was costing only a few pennies seemed to help to not worry too much about it.

Went up AFC this morning with some pals to see if we could spot a deer. Oil change and pre-trip prep this afternoon and now headed for a quick there/back trip to Green River. Such a gorgeous day!

Replaced the stock footpegs on my WR250X with some factory KTM 1090 ones (thanks @glockman). Mine were pretty hammered. Had to grind a tiny bit off the pivot width on both sides and had to grind out a notch on the right side to clearance for the brake when folded. Had to order some different springs but they were surprisingly cheap, $6.50 for the pair! They should be here on Monday so I'll get it all the way back together then.

My son called me yesterday afternoon while I was blowing out my sprinkler system and covering my A/C unit in preparation for winter. I could tell by his voice he was stressed and I’m sure like most of you it’s hard to hear your kids in need and you want to help.

His headlights were cutting in & out on the way to work yesterday and he had dinner plans last night with his in-laws. He actually did a great job of diagnosing the problem after work but couldn’t figure out how to get one particular connector apart and he was afraid of breaking something. I told him to calm down and drop off his truck to me on the way to dinner and I’d take a look at it.

I finally got the connector removed and found the terminal stuck in the connector without the wire. I removed the pin so I could folder a wire onto it as the original was in poor condition right at the end. 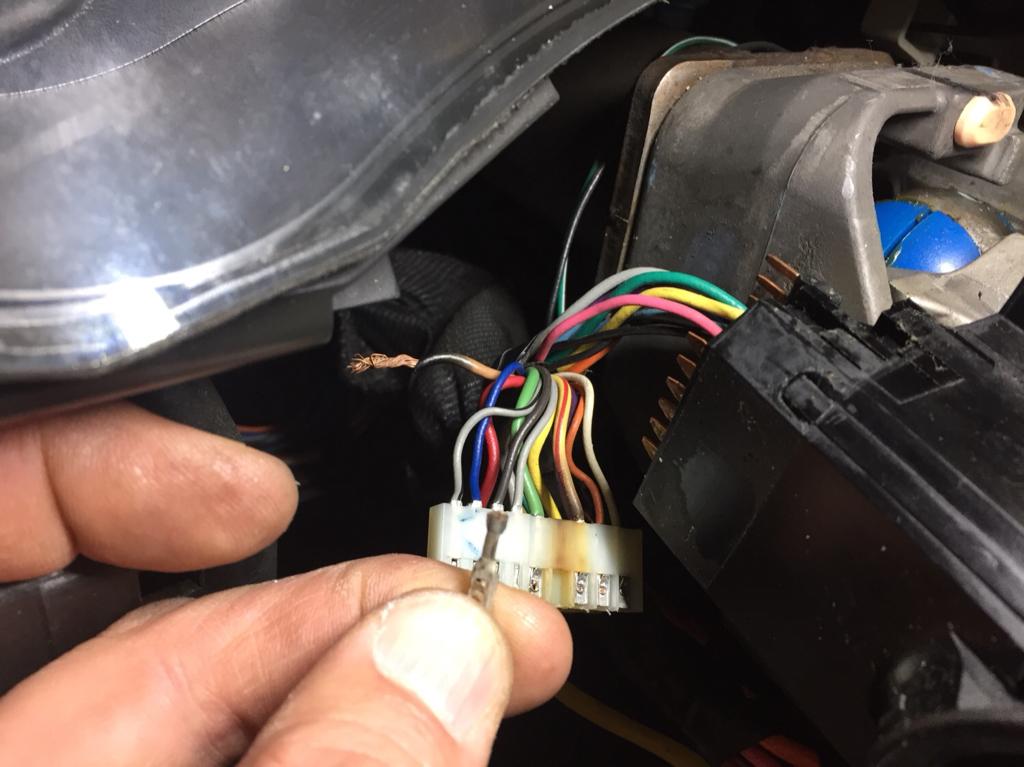 The connector had gotten a bit warm due to the poor wire connection over time but it still retained the connector perfectly so I moved forward with the repair. 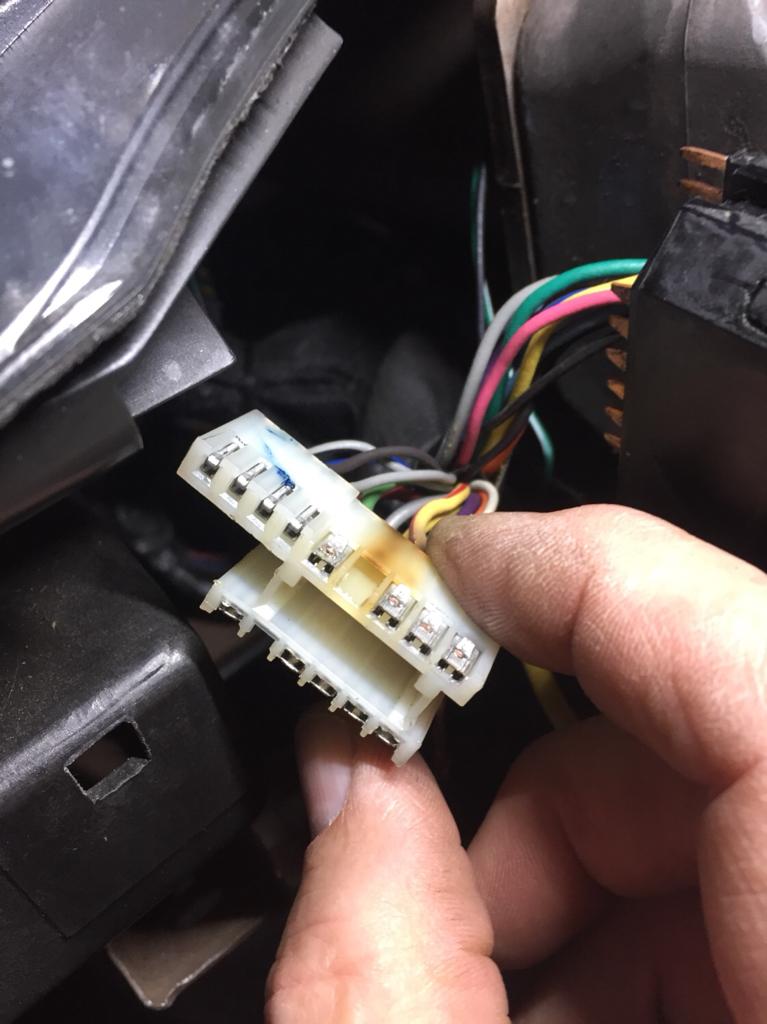 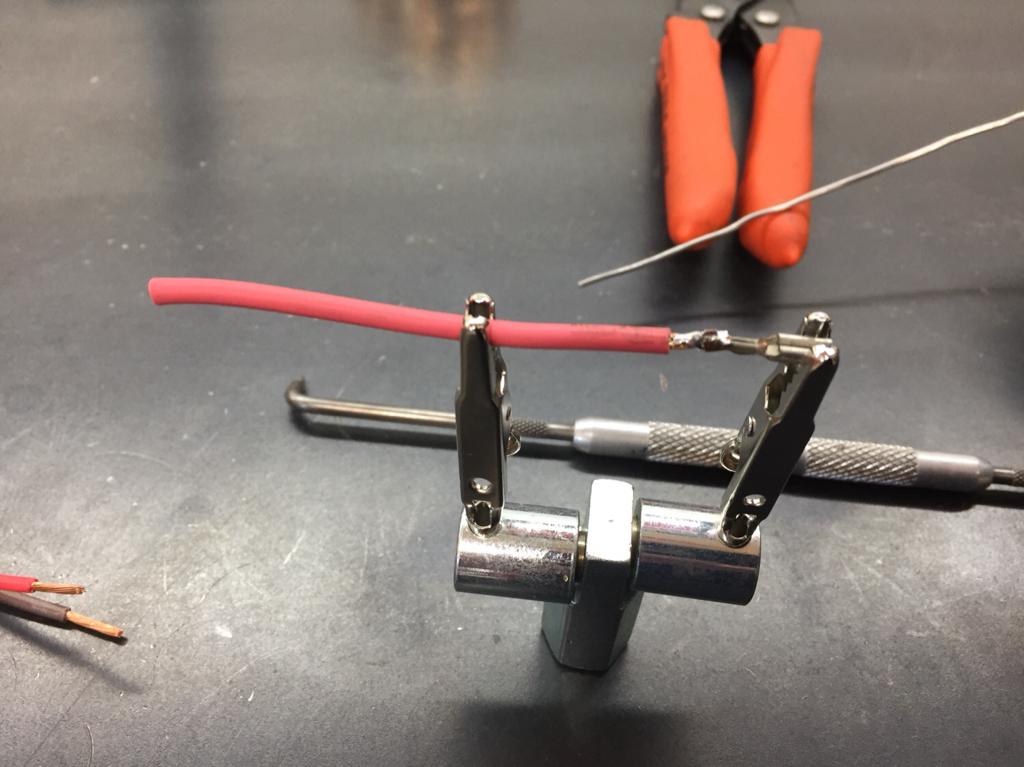 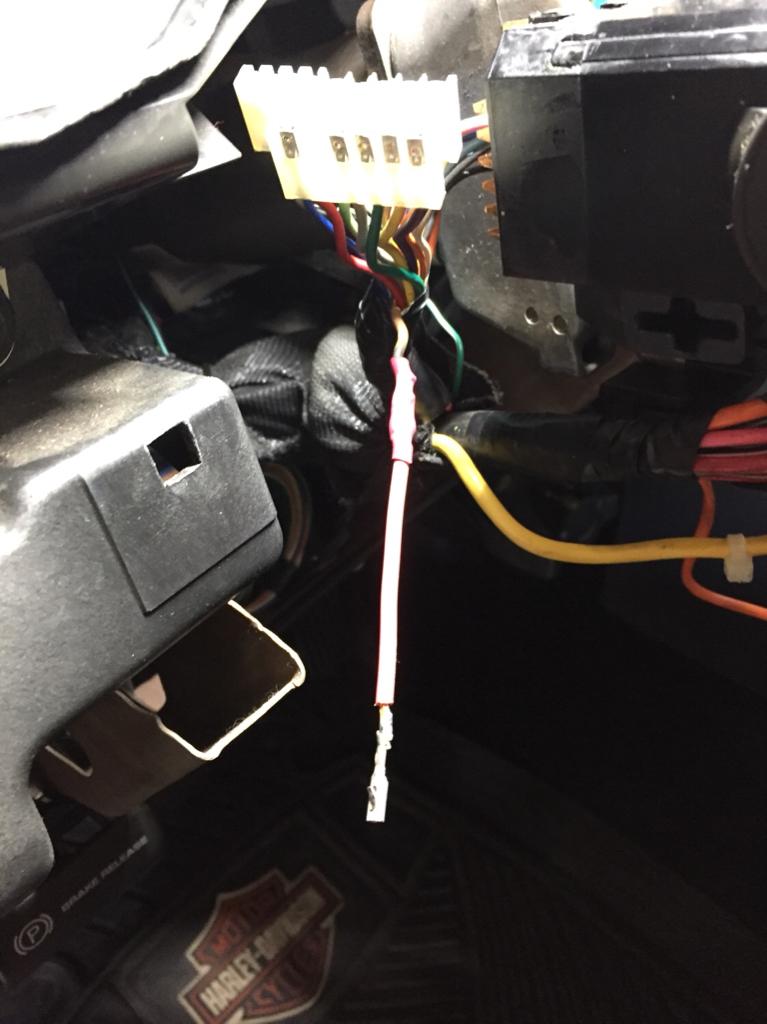 Pin reinstalled in the connector and tested. 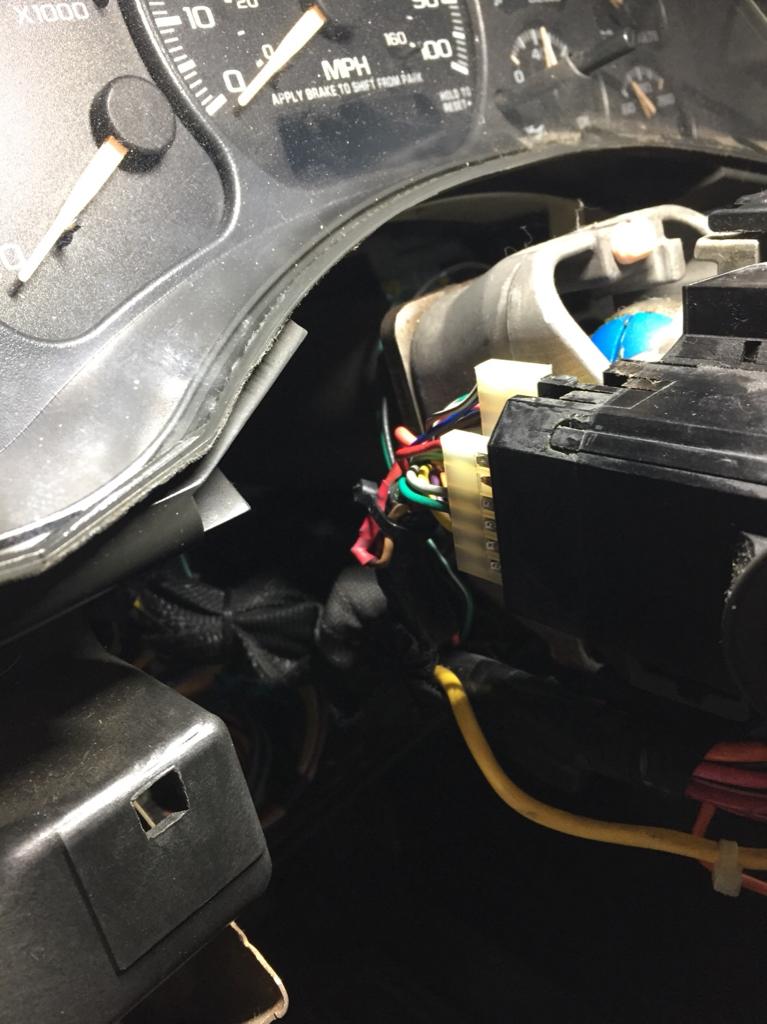 While the dash was apart I also decided to fix the wire for his tow/haul switch that recently quit functioning. This is a common issue with this generation of GM truck and we assumed it was a broken wire and sure enough there it was hanging there just under the gear selector. 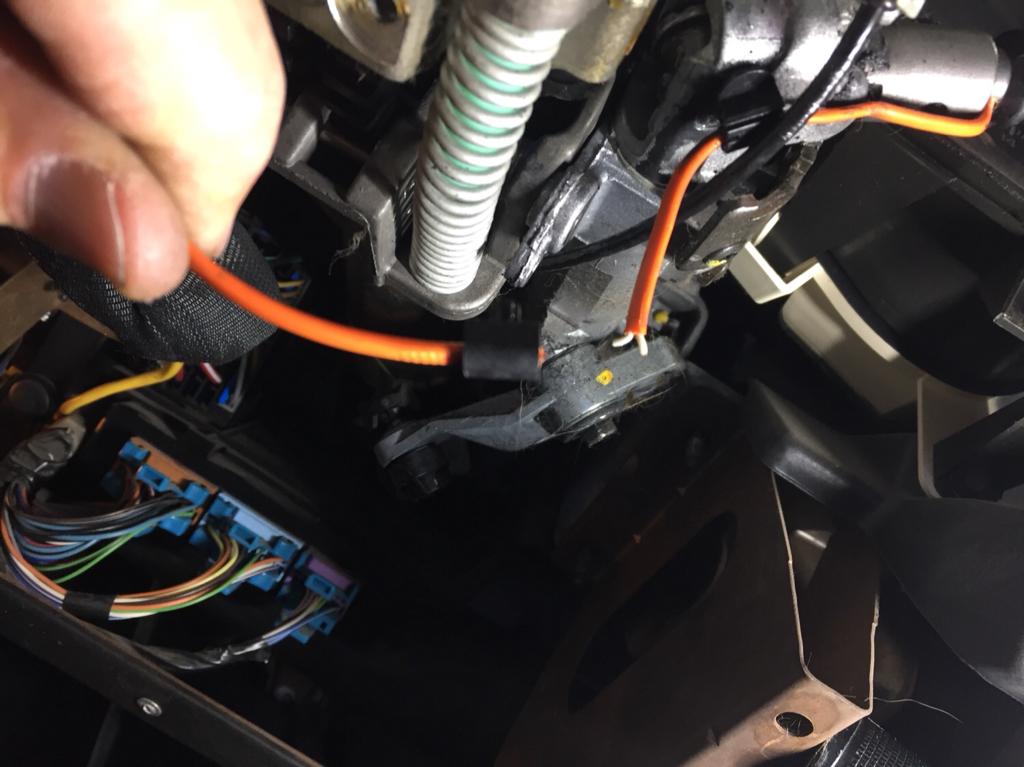 Wires stripped back and prepped for soldering. 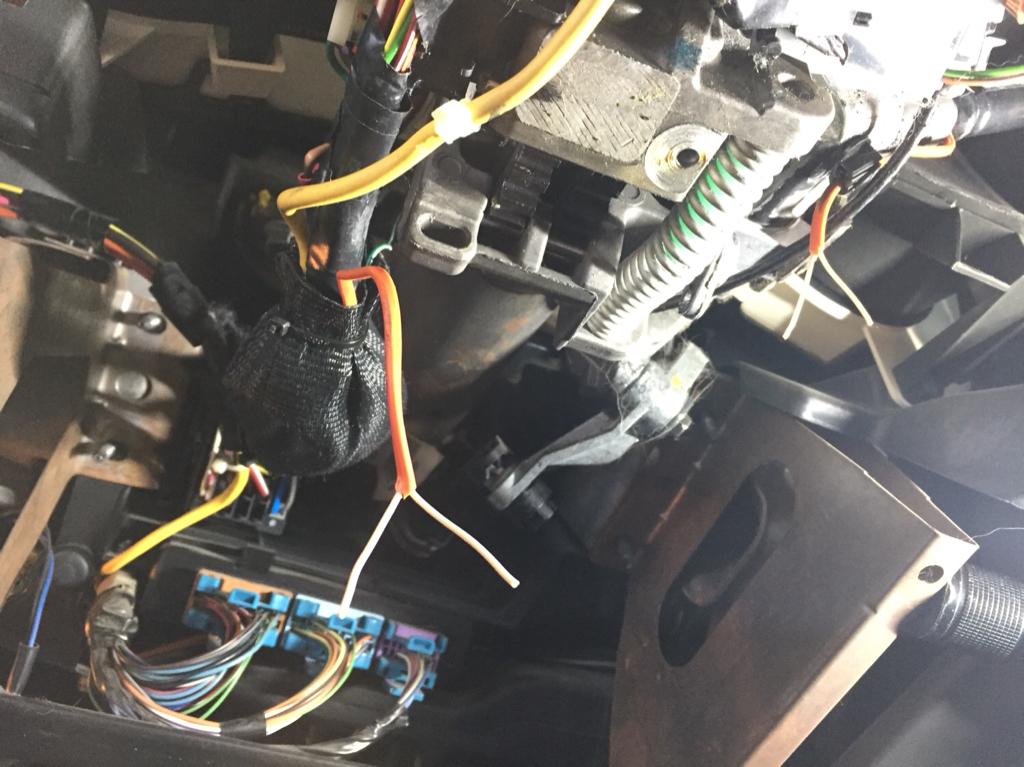 I dug through my wire selection and found a small piece of dual wire inside of one casing that would work perfectly. It’s a little larger gauge wire wit thinner strands but higher strand count so it should work perfect in this application where it will move with the tilt column. 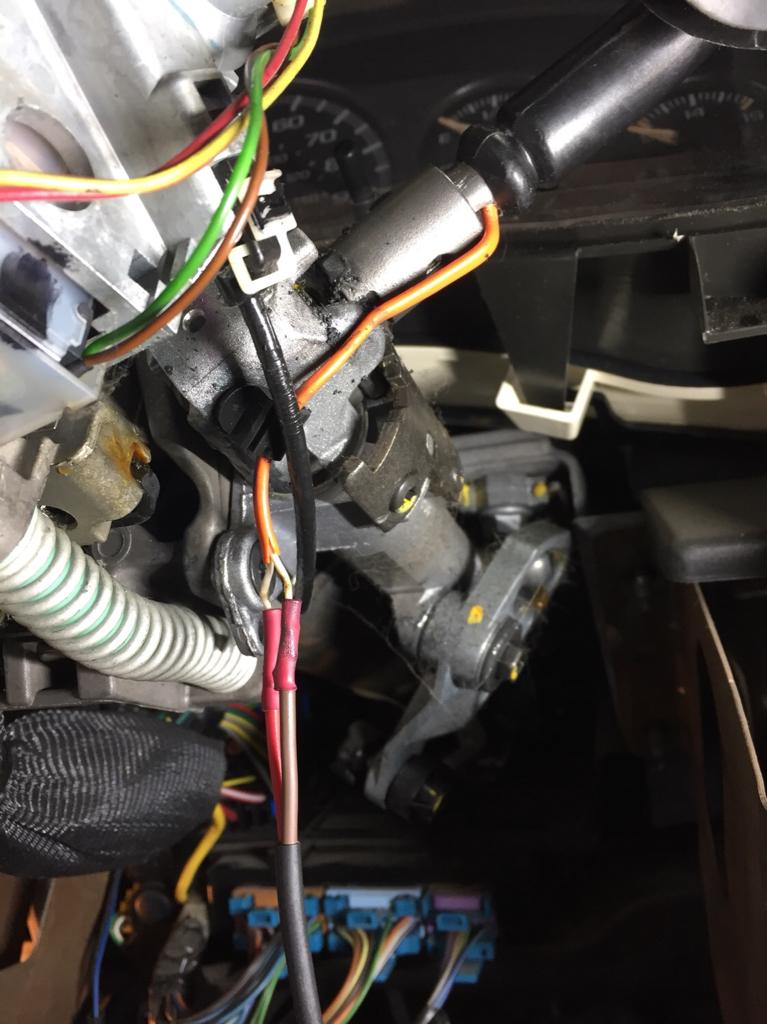 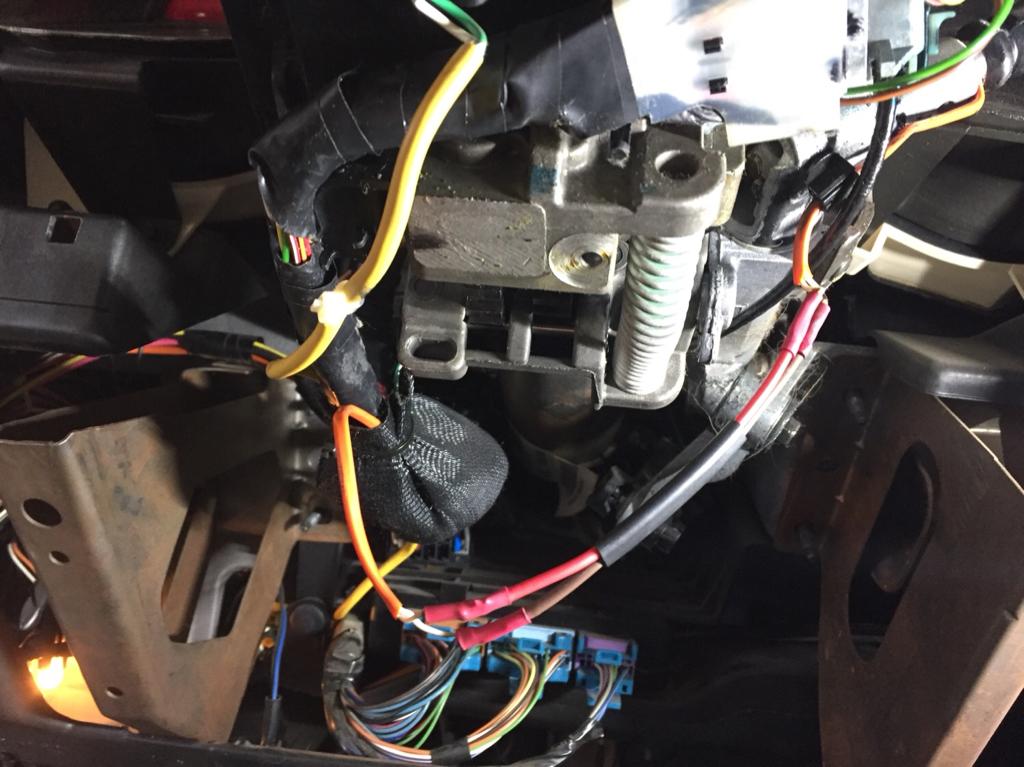 Functions as it should. 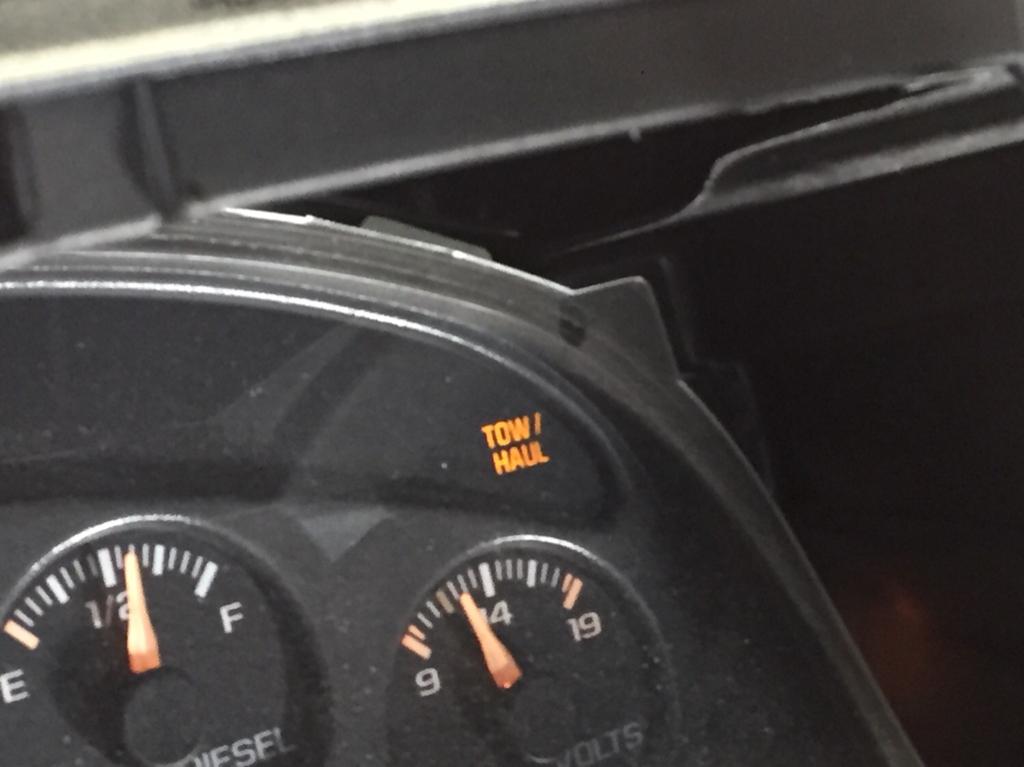 Zip-tied up out of the way yet still allowed to flex. 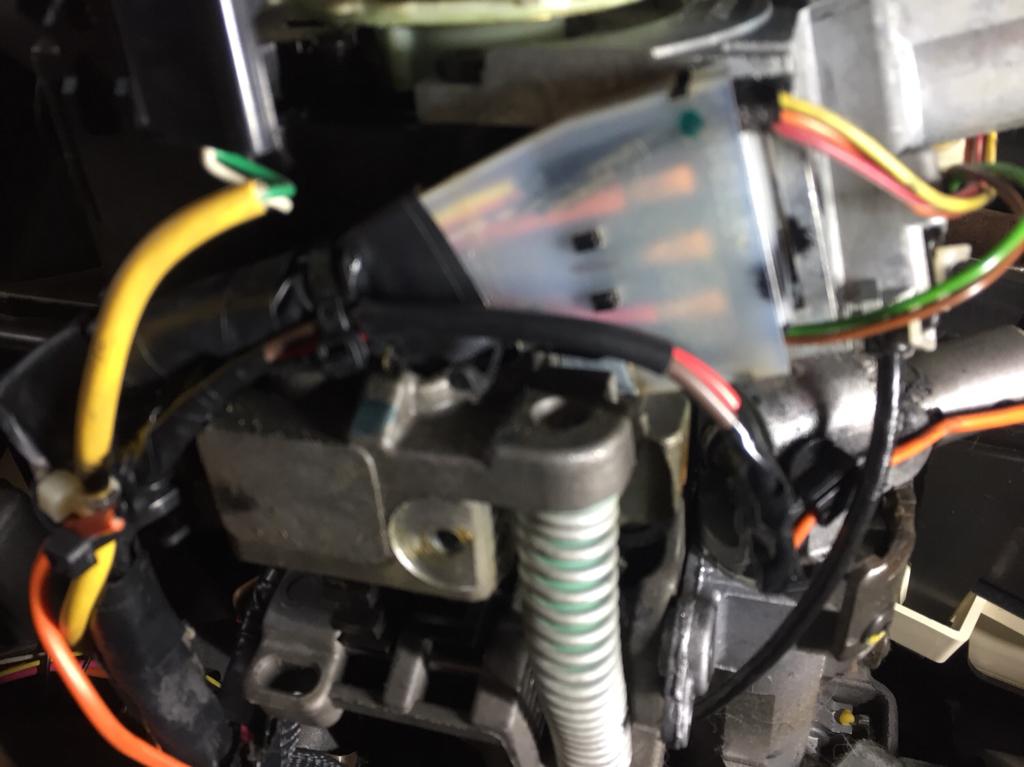 Completed and ready for him to pick up. 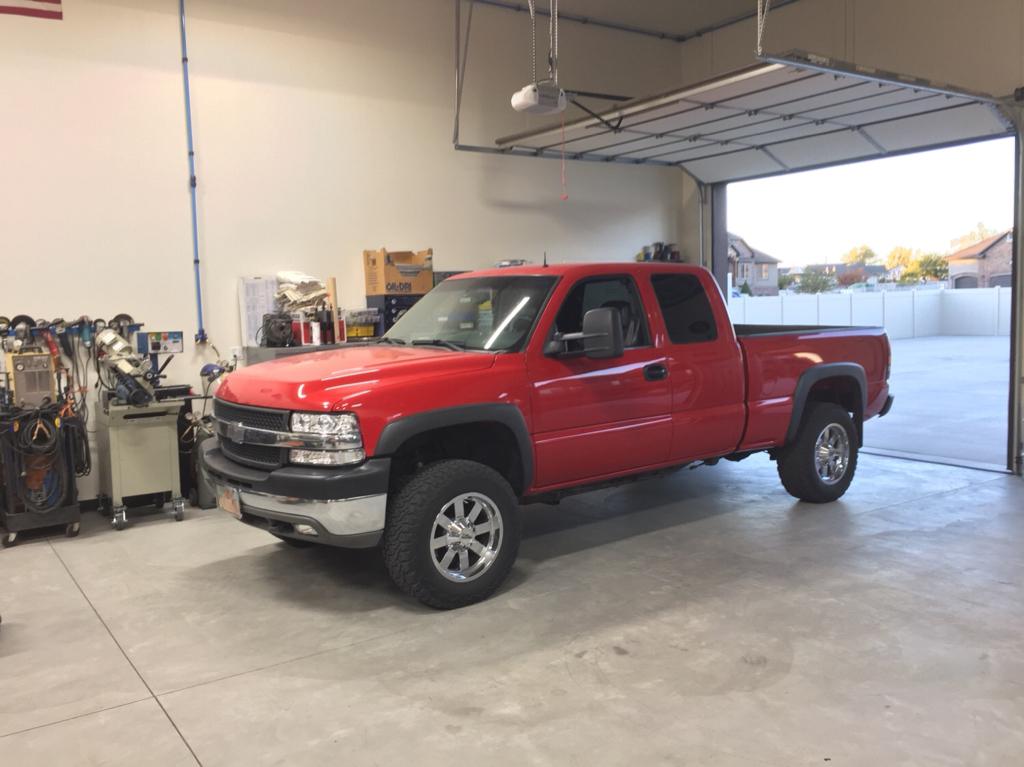 On the way back from my little one's pronghorn hunt last weekend my 2006 Dodge started bogging down and trying to cut out. Then the "check engine" light came on. I limped it and the fifth wheel home and had the braintrust at AutoZone run the codes to find out the fuel pump was going out.

Over the weekend I recruited my son to help drop the fuel tank so we could replace the fuel pump. In and out in about half a day. Runs great now, no morr cutting out. A few cycles of the key later and no "check engine" light. Just in time for next weekend's deer hunt!

Saturday night my son put some LED's on his bumper. Made a bit of difference I'd say....

Little bit each day on the old farm truck.